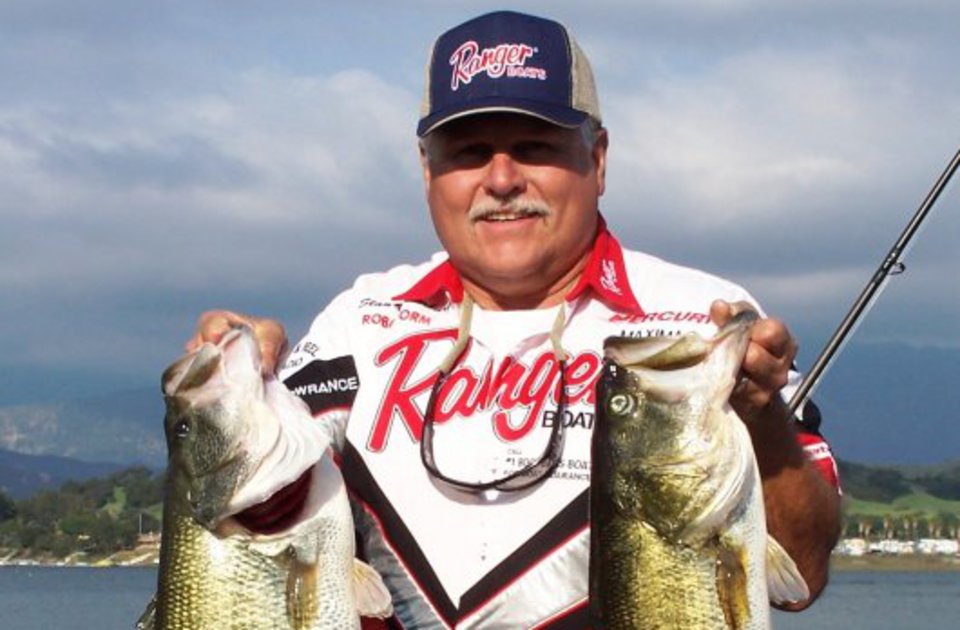 This Site Is Dedicated To All Of My Fishing Friends

We just returned from a 2.5 day trip on the Top Gun 80.  Fishing for school size tuna and hunting kelp paddies had been quite slow, so after some discussion it was decided to go for the "Bigs".  We set our heading for the BFT hunting grounds and it paid off.

We were fishing within 5 hours of leaving the dock.  Our first night we were able to hook up and land two (2) nice BFT.  The first by Ken Vanderburg who joined the "Cow Club" with a nice 202 lb Bluefin.  Our second lucky angler was 16 year old Michael Luther who has been fishing with our group since 2011.  Michael put the hammer down and 15 minutes later landed his personal best (by far) BFT which when weighed at the dock went 192 lbs.

Our second day was slow, with only one fish landed.

Day three started off early with a couple of jumbos hitting the Flat Falls.  Both were landed and then the Captain decided to fly the kite with some of the Flying Fish that had been caught the night before.  After an iffy start, the Yummy Flyer was put out and a BFT took the bait.  While the fish was being fought, the Captain put out the kite with a modified "Double Trouble" putting out two Flying Fish on the rig.  Immediately it was fish on!  We had four hooked up at one time, losing only one to the prop.  Our hook to land ratio was incredible for this size fish.  We lost a total of two fish, both to the prop, out of thirteen hook ups.  This was the result of listening to our Chartermaster, Stan, and using the right equipment.  It really does make a difference.

The final tally was eleven big BFT.  The biggest BFT landed was 283 lb., with several others topping 200 lbs.

Michael Luther with his 192 lb Bluefin Tuna.  His previous Personal Best was a 41 lb Bluefin.  Quite a jump in size.

Well...it's official.  As of Monday, January 23, 2017, I have been nominated and I am on the Board of Directors of the C.C.A. (California Coastal Conservation Assocoation of California). The goal is to help keep our fisheries open, protect fishing zones, build artificial reefs, and help promote our sport.  I am honored to be asked and to serve with these great people.  Join the C.C.A. and help us help you, the fisherman and fisherwomen of our great state!

Just to make things clear, I am involved with the L.A. Chapter of the C.C.A. as a board member.  There are other boards being put together up and down the state to do the work that needs to be done for the conservation and enhancement of our marine resources.  I just hope that I can help to make a difference for us as a part of the big picture.

Stan With His Two Favorite Passions

Click on "Upcoming Charters and Trips" on left side of page.

This video can also be seen on the "Video" page.  Click here

Click link on left to check out the new "Classifieds" page.  Use this page to buy or sell equipment. 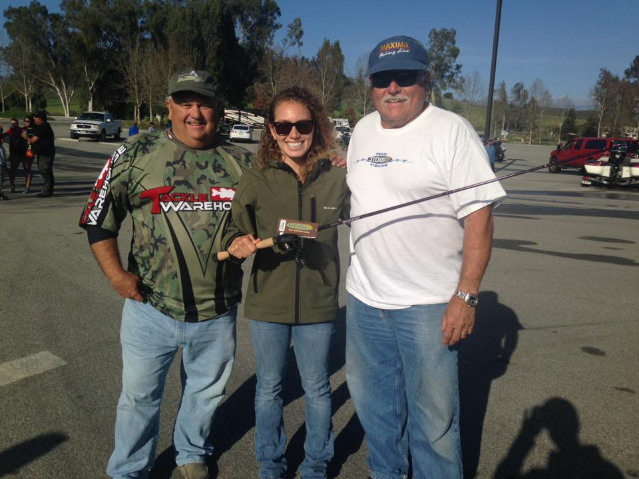 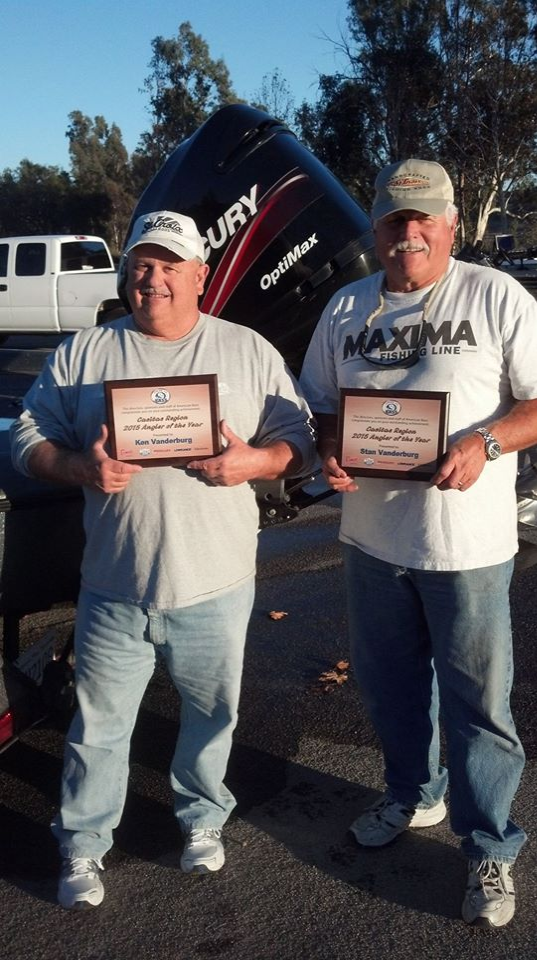 Stan and his brother Ken teamed up for "2015 Anglers of the Year" honor". 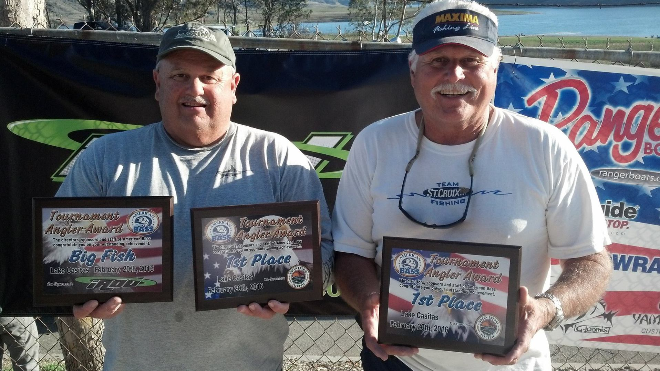 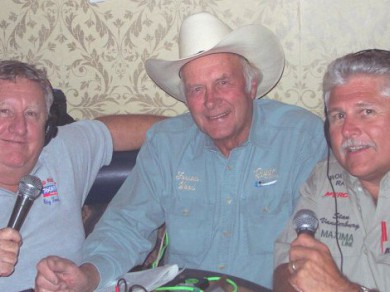 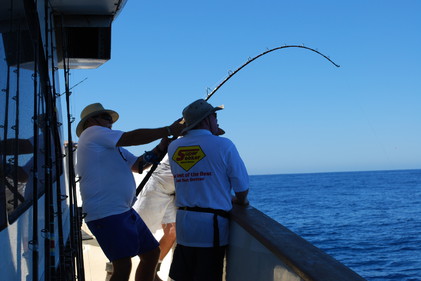 Stan doing what he does best. Landing a big tuna. 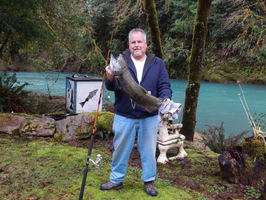 Mike Luther, one of Stan's Charter members, with a nice salmon caught in his back yard on the Winchuck River (Brookings, OR) 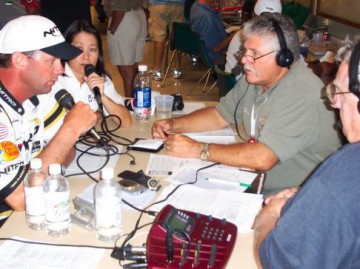 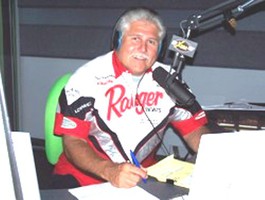 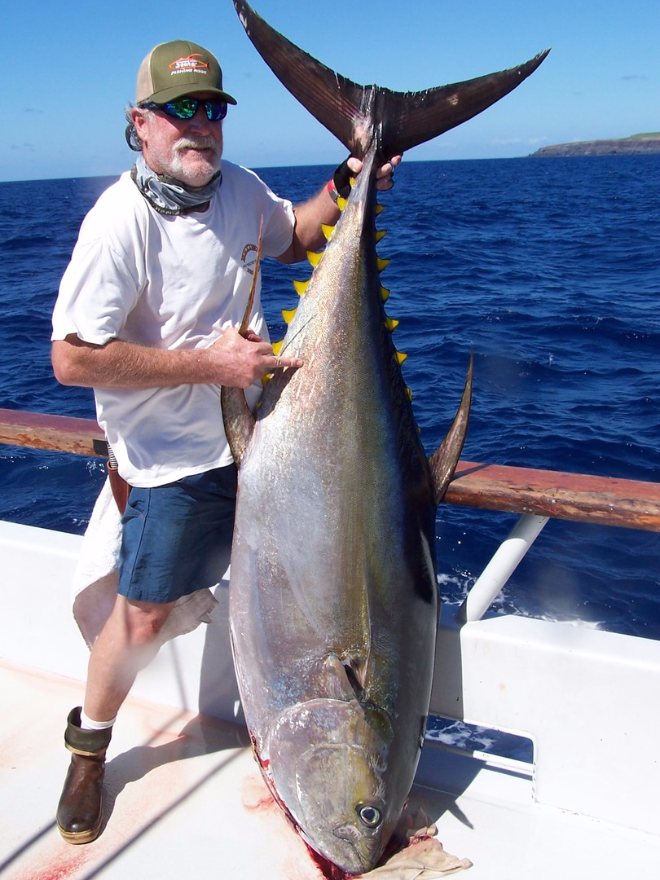